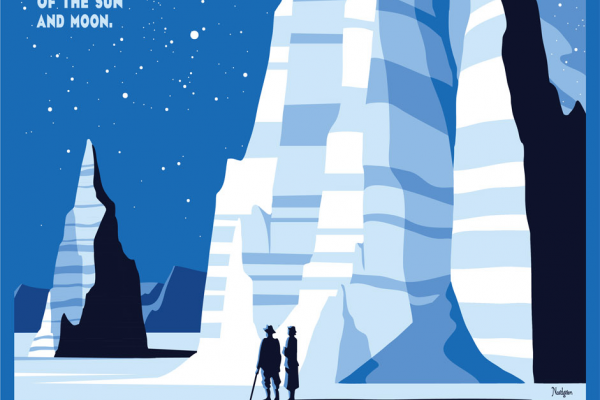 Description
100 years ago in 1916, congress formed the National Park Service within the U.S. Department of the Interior to administer the 39 national parks and monuments that had been designated starting in the mid 1800’s. President Woodrow Wilson signed the bill into law on August 25th as the National Park Service Organic Act. The first national park was Yellowstone, which is now located in Wyoming, Montana, and Idaho. It offers scenic beauty by day with geysers, hot springs, mud pots, bison, waterfalls, and wonderful forests. As of this year, there are 412 sites in the United States that are overseen by the National Park Service but only 59 are considered “National Parks.” The rest are monuments, historical sites, and other important landmarks and conservation areas. 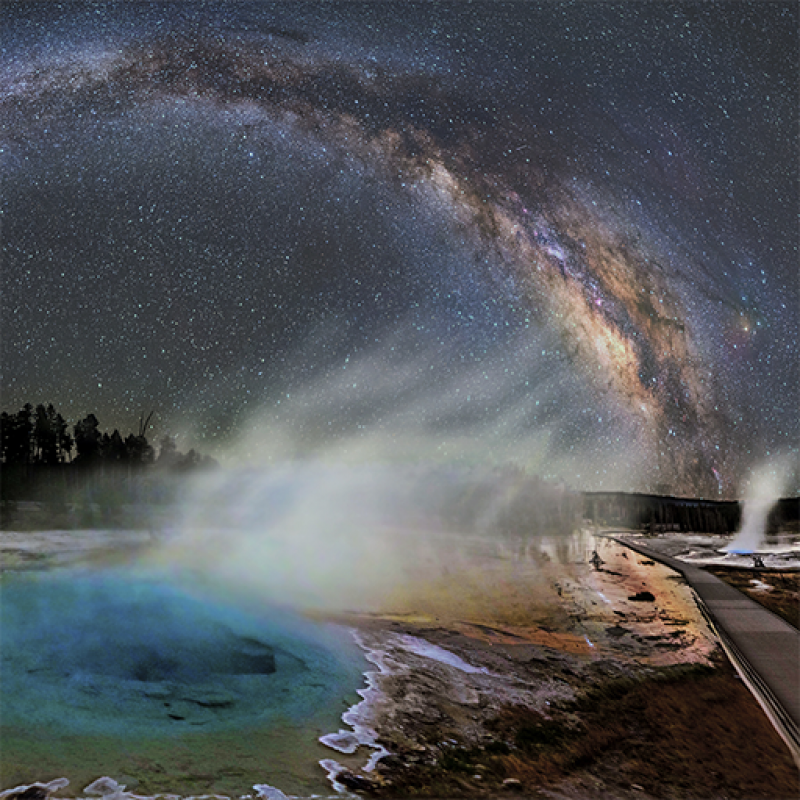 The National Park system maintains and protects America’s valuable natural resources for all to visit and view. People from all over the world visit our National Parks to see wildlife in its natural surroundings as well as wonders of the world that are nowhere else on Earth. In addition protecting our cultural, natural, and historical heritage, the National Parks do something else that many of us forget about. Americans are flocking to the cities and we keep building out. As we do this, more and more lights are installed along  parkways and interstates, as well as parking lots and strip malls. As we put more and more artificial lighting up supporting our way of life, we are loosing one of our valuable resources, the night sky. A new type of preservation has been added to our National Parks, the preservation of our dark skies from this increased light pollution.
Without ranting about what a waste light pollution is from a climate or monetary stand point, its only been the past hundred years when we completely lost the ability to even see constellations in our largest cities. The fainter celestial objects our ancestors could see with their unaided eyes, are challenging to see even in modestly-sized telescopes in the cities. Many people grow up having never seen the Milky Way, our own galaxy with 100’s of billions of stars. With the National Park Service looking to preserve the dark skies as well, we are lucky there are still places where we can go that have nearly no local light pollution.

The International Dark-Sky Association now certifies locations as International Dark-Sky Places. Some places are cities, such as Flagstaff, Arizona, which have local ordinances keeping lights pointed down and limiting the amount of light that ends up in the sky blocking our view. They also certify parks, such as many of our National Parks in the Western USA, which are relatively unaffected by light pollution. In locations such as these, one can see how much light the stars actually produce. On a moonless night, you can see everything around you. If you put your hand close to the ground you will even see its shadow, all from star-light. Star clusters pop out of the sky, constellations are hard to find because there are so many stars visible. These Dark-Sky Parks, are truly magical when you begin to look up.  National Park Service has their Night Skies initiative that helps people understand that “Half the park happens after dark.” Just because the Sun has dipped below the horizon does not mean the day is over. Animals come out at night, some use the stars and Milky Way to orient themselves at night. We can experience the entire park by embracing the dark and exploring what the night brings to the natural wonders.
Take the time to visit one of your National Parks and if you ever get a chance visit some of the International Dark-Sky Parks listed below. Embrace your sky before it is gone. Take back the night and keep looking up.