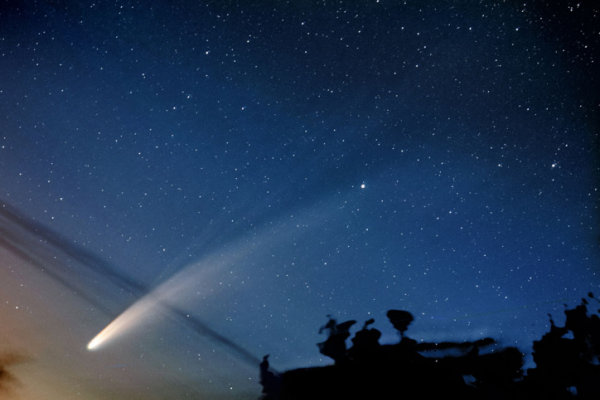 What’s Up? Constellations, Planets, and Astronomical Events Visible in November 2022

As the weather quickly turns colder, it is time to get on your sweaters and go out to observe! Now that we are well into fall, the days are growing noticeably shorter. This month, the average duration of daylight is around 10 hours with the sun rising around 7:15 am (after daylight savings ends) and setting near 5:15 pm. Each day, an average of 2 minutes of daylight is lost as we near the winter solstice next month.

November’s full moon, known most commonly as the Beaver Moon, will occur on November 8th. November is the best time to set the beaver traps, giving the full moon its nickname among Native Americans. Also on November 8th is a lunar eclipse, where the Earth passes between the moon and the sun. From our perspective, the moon turns red as the Earth’s atmosphere scatters the sun’s light onto the lunar surface. From Columbus, we will not get a great view of the eclipse, but if you want to make an attempt, the eclipse will occur near moonset on the morning of November 8th. This month’s new moon occurs November 23rd, so the best nights to observe will be later in the month. 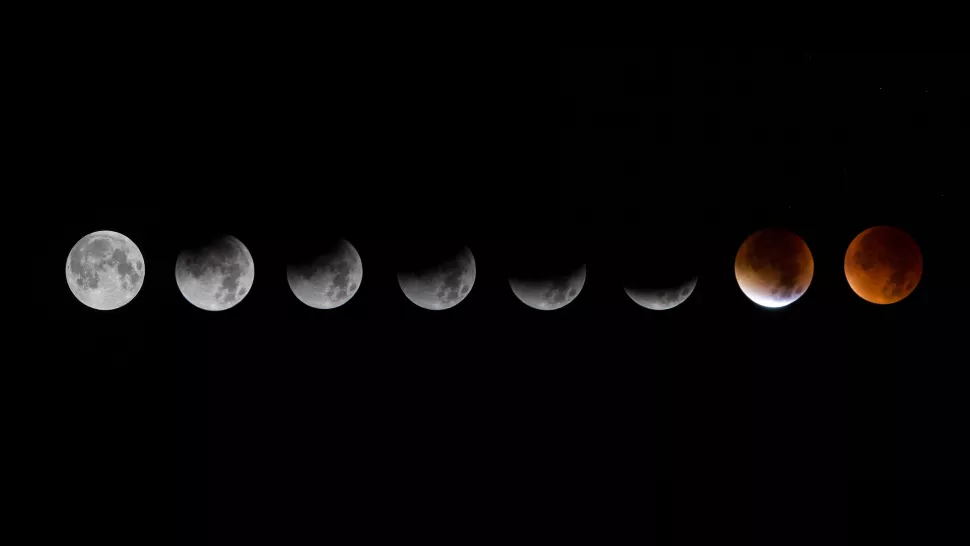 There are two meteor showers reaching their peak this month. The first is the Taurids, which runs from September 7th to December 10th. This year, it reaches its peak on November 4th producing 5-10 meteors per hour around the constellation Taurus. Due to the light pollution in Columbus combined with the nearly full moon and low rate of meteors, it will be difficult to observe this year. You will have better luck observing the second meteor shower: the Leonids. This shower runs from November 6th through 30th, and it peaks November 17th. The shower’s peak will produce nearly 15 meteors per hour and will be best observed in the early morning when Leo is above the horizon.

Uranus is in opposition this month. On November 9th, Uranus will be at its closest approach to Earth, and it will be fully lit by the sun. It will also stay above the horizon from sundown to sunup. Despite these advantages, it will still be very difficult to see without aid due to its distance. Mercury and Venus will be too close to the sun to see clearly for most of the month but will begin to appear near the end of November. Mars, Jupiter, and Saturn will are still very clearly visible this month. Mars will rise soon after sundown and stay up past sunrise. Jupiter and Saturn both rise before sundown and will set during the night around 2:30 am and 11:30 pm respectively. Neptune is too far to see with the naked eye or small telescopes in present conditions. 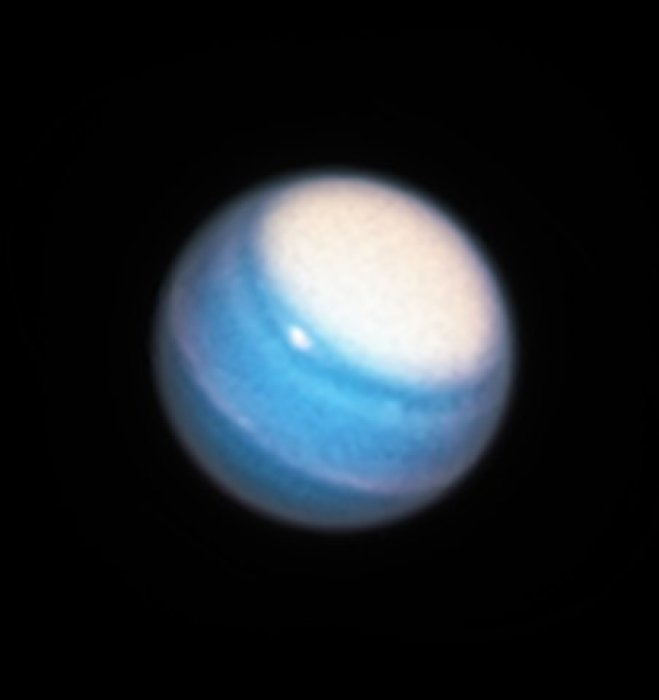 As we get closer to winter, Taurus and Orion rise earlier in the night. Taurus rises in the eastern sky around 9 pm, with Orion close behind rising near 10:30 pm. These constellations will continue to rise earlier and earlier as we move into the new year, and are best viewed in January-March, which is how Orion got its nickname ‘the winter constellation’. If you want to catch the Leonids meteor shower peak, you’ll have to stay up until the early hours of the morning for Leo to rise. The lion crosses the horizon around 2 am, so it would be better if you were to wake up before sunrise to view the meteor shower rather than stay up late.

Pisces, Pegasus, and Andromeda are in their prime observing conditions. They are overhead around 9 pm, but they are visible into the early morning. If you look southward of the constellation Cassiopeia, you will find Andromeda (both the galaxy M31 and constellation) and one of the twin fish of Pisces. Once you find Pisces, the constellation Pegasus is between the two fish and connected with Andromeda. 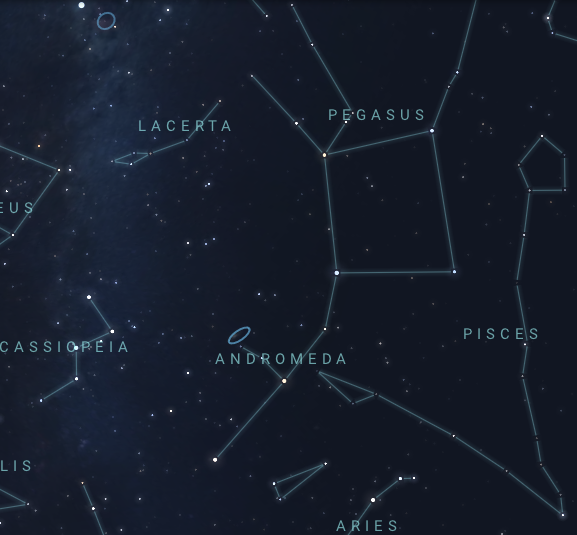