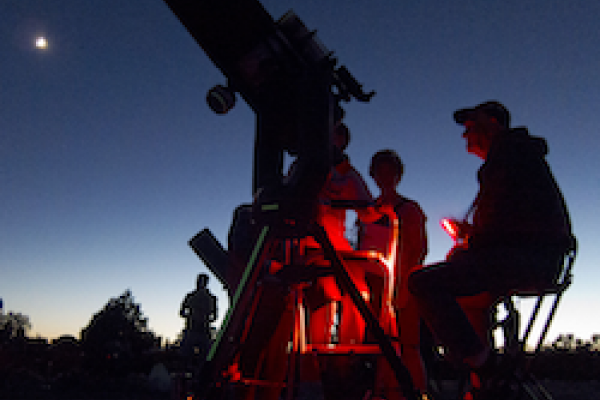 Ohio SkyLites is back. We will post weekly what is up in our night sky. Podcast recording below.

Welcome to our first Ohio Skylites podcast. For now these will be kept pretty short and will inform you of interesting things to look for in the Sky.

We passed the autumnal equinox last week where the northern and southern hemispheres had equal amounts of Sunlight and now we are heading toward the cold winter months with longer nights and shorter days. It is getting colder outside but we also have an advantage. It is nice because we do not have to wait until after 10pm to see the stars this time of year. The Sun is now setting close to 7pm where as a month ago it was after 8.

Tonight is the full moon. This is the closest full moon to the equinox so it is called the Harvest Moon.  It is also a micro full moon which means the moon is farther away from us on its orbit while it is full, making it a little smaller and less bright.

The other object we should be paying attention to in the sky rises a little after 8pm this week, Mars. The Red Planet is bright orange on the eastern horizon after sunset. It is brighter than both Jupiter and Saturn beaming in the South in our Evening Sky. Mars is extra bright because we are approaching a special time when Earth and Mars are at closest approach when the Earth passes Mars in its orbit. This occurs on October 13th. This is called Opposition when Mars is directly opposite the Sun from the Earth. It is a great time to see the planet through binoculars or a telescope and possibly see some of the features on the surface.

Get outside and enjoy the fall temps and most importantly look up.